Cordyceps sinensis, or commonly known as catepillar fungus and dong chong xia cao (冬蟲夏草) in Chinese, is an expensive traditional Chinese medicine well-known for its anti-tumour, immunostimulant and antioxidantfunctions. The catepillar fungus has also been proven to be anti-diabetic. 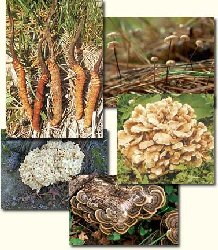 The catepillar fungus has been used hundreds of years in TCM to boost the immune system of those who eat it. This is why after the outbreak of SARS in Hong Kong in 2002, the price of the fungus shot up to US$7,000/kg, half the price of gold. And the over heavesting of the fungus has significantly threatened the ecology of the Bhutanese wilderness.

A kind of mold, cordyceps sinensis spawn invades into the body of a silkwormwhich is an insect and grows, multiplies making the protein of the insect its source of nutrition and makes the host insect a mummy. Passing by winter,Cordyceps sinesis forms a fruit body in the epidermis of the insect at the time when a temperature and a humidity becomes high and it becomes a mushroom. It has only been in the last few years however that science has had the ability to thoroughly analyze this mushroom, and identify the bioactive compounds present.

To prove the value of the catapillar fungus, one study found that a polysaccharide isolated from cordyceps sinensis protects PC12 cells, a cell line derived from an adrenal glandtumour, against hydrogen peroxide-induced injury.

The study was done by scientists from the Institute of Chinese Medical Sciences at the University of Macau Department and from the First Affiliated Hospital of Anhui Medical University.

The isolated polysaccharide, named CSP-1, which has strong anti-oxidation activity, contains glucose, mannose and galactose in the ratio of 1:0.6:0.75.

Another study done at the Department of Chemical Pathology of the Chinese University of Hong Kong established the biological functions of the fungus. The researchers used a cultivated strain of the caterpillar fungus to describes its immunomodulatory features through a series of in vitro and in vivo experiments. The researchers claim that this was the Bhutanese wilderness.

In vitro results demonstrated that the fungus induced the production of various cytokines and the tumour necrosis factor alpha (TNF-α). It also mobilized the alien fighters lymphocytes and monocytes. These are all key players in our immune system.

What are macrophages? Macrophages are cells within the tissues that originate from specific white blood cells called monocytes. Monocytes and macrophages are phagocytes, acting in both nonspecific defense (or innateimmunity) as well as specific defense (or cell-mediated immunity) of vertebrate animals. Their role is to phagocytize (engulf and then digest) cellular debris and pathogens either as stationary or mobile cells, and to stimulate lymphocytes and other immune cells to respond to the pathogen.

What are cytokines? Cytokines are a group of proteins and peptides that are used in organisms as signaling compounds. These chemical signals are similar to hormones and neurotransmitters and are used to allow one cell to communicate with another. While hormones are released from specific organs into the blood and neurotransmitters are released by nerves, cytokines are released by many types of cells. They are particularly important in both innate and adaptive immune responses. Due to their central role in the immune system, cytokines are involved in a variety of immunological, inflammatory and infectious diseases.

What is tumour necrosis factor? Tumour necrosis factor is a protein produced by several of the body’s cell types, such as white blood cells, red blood cells, and other cells that line the blood vessels. It promotes the destruction of some types of cancer cells. In addition to tumour cell-killing activity, TNF-α has been noted for its role in the inflammatory response and the body’s resistance to pathogens. Moreover, the use of pure recombinant TNF-α has demonstrated that this cytokine can inhibit the replication of several viruses including the influenza virus. 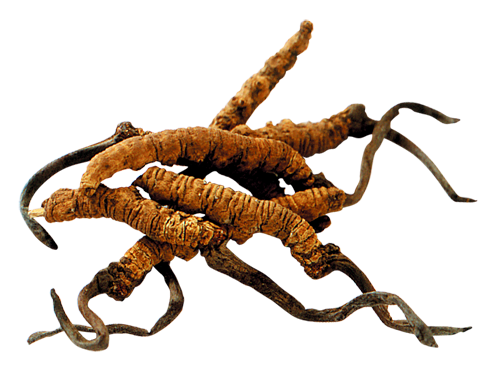