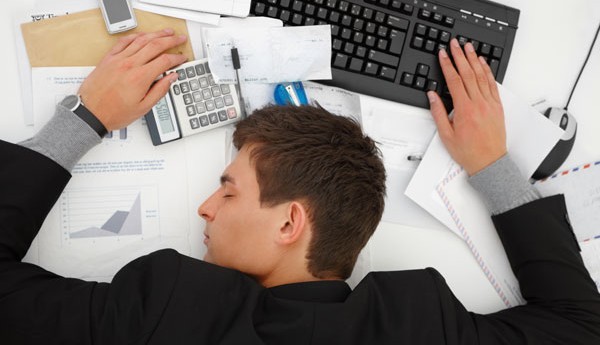 I recently received an email from a colleague asking for a help with a patient suffering from chronic fatigue syndrome.  The colleague was asking about the treatment principle to apply.  The patient obviously suffered from a deficiency of Zheng Qi, as all patients with chronic fatigue syndrome do.  But she also had frequent acute invasions of Wind.

She wrote to me to ask whether taking Herbal Sentinel (i.e. a Qi tonic) during an acute invasion of Wind could strengthen the pathogen.  She was also wondering whether one can go on taking Expel Wind-Heat for prolonged periods as the patient had times when she went from one acute illness to the next, so she could be taking Expel Wind-Heat for weeks, and my colleague was wondering whether this could deplete her Qi or Yin.

Her second question was whether taking Herbal Sentinel during an acute invasion of Wind could strengthen the pathogen.

I will try and answer here her questions.

1) Can one take a remedy that expels exterior Wind for prolonged periods?

The answer is basically: "no".  Remedies that expel exterior Wind (such as Expel Wind-Heat or Yin Qiao San) by definition should be taken only during an acute invasion of Wind for a few days.  After a few days or a week, either the exterior Wind has been expelled or the pathogenic factor has penetrated into the Interior at which time the patient needs a different treatment. 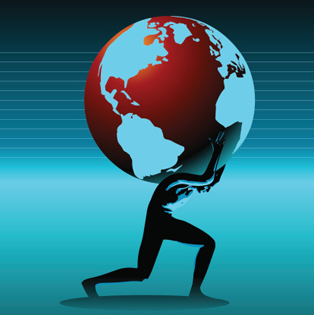 So, in such cases, the patient may need to take a remedy that expels exterior Wind frequently, e.g. for a week every few weeks or so.  However, because the pathogen is weak, one can use a small dose such as for example only three tablets of Expel Wind-Hea a day.

2) Can tonifying the Zheng Qi also tonify an exterior pathogen?

Again, in theory "yes".  However, again, chronic fatigue syndrome is an exception.  As the deficiency of Zheng Qi is very prolonged and the pathogen "weak", during invasions of exterior Wind in chronic fatigue syndrome, I do occasionally combine expelling exterior Wind with Expel Wind-Heat (Yin Qiao San) with tonifying Qi with Herbal Sentinel, both in small doses.  For example, I might use 3 tablets or Herbal Sentinel in the morning and 3 tablets of Expel Wind-Hea in the evening.