Over the centuries, traditional medical practitioners have used herbs to ward off infections and relieve cold and flu symptoms. But which of these herbs are most effective? Most appropriate? Most safe? Which are used to prevent colds and flu and which relieve symptoms?
Using herbal formulas to prevent and treat colds and flu is one of the best-developed and most successful aspects of traditional Chinese medicine. Specific treatment practices and formulas have been handed down unbroken from the earliest schools to the modern universities of China.

In Chinese medicine, prevention of colds and flu is addressed by tonifying the organ system (the physical and energetic aspects of the organ) most affected by what are called in the medicine, "external wind attacks" (e.g., wind cold attack or wind heat attack). In the case of colds and flu, that would be the Lungs. Additionally, those organ systems that help build a person's defense against external attacks will be strengthened. That would include those organs that contribute to building the immune system including the Lungs, Spleen and Kidneys (perhaps, even the Liver). Lastly, if a person has pre-existing conditions that are exacerbated by contracting a cold or flu, such as asthma or other respiratory diseases, correcting imbalances in those areas will also be addressed.


Deficiency Pattern: Most people with chronic illness fall into the Deficiency category. They are the targets of cold and flu during every seasonal change and in every flu season. Their energy is low, their immune systems are weak, and they have trouble recovering from prolonged illness. Women with a Deficiency condition often catch a
cold before every menstrual cycle. When Deficiency-pattern people are hit by cold or flu, they should use specific formulas to boost immune system: 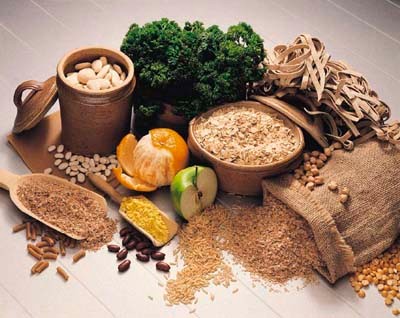 Wind-Heat Pattern: Symptoms of the Wind-Heat pattern include: fever; headache; sweating; a running nose with yellowish-colored mucus; dry mouth; thirst; sore throat; productive coughing with thick yellowish phlegm; a thin, yellow tongue coating; and a floating and rapid pulse. Cold and Flu Formula (Yin Qiao San) is one of the most popular herbal formula to treat the Wind-Heat pattern: